What is a Roger?

So what is a Roger?

A Roger is a term used to define any scam, dubious or pump & dump coin (cryptocurrency).

"Tokens" and "ICOs" by default are all "Rogers".

Okay, so what is the difference between a token and a coin?

Coins are any cryptocurrency that have their own blockchain, ideally a decentralised one.

Tokens are "smart contracts" that sit within another blockchain. They are entirely dependent on the parent blockchain and should not be used as currency.

So, what is a Craig?

A "Craig" is a term used to describe something in the cryptocurrency world that is pretending to be something else.

E.g. "Ripple (XRP)" is pretending to be a cryptocurrency. But is in fact just a private blockchain entirely managed by one entity. (Imagine it as an SQL database that has weaselled it's way onto exchanges)

Isn't there some crossover between "Rogers" and "Craigs"?

Can other things be Rogers and Craigs?

Yes, these terms are fully transportable. Use your imagination.

I'm confused, what does that make The Holy Roger?

The Holy Roger is the real Roger. Real Rogers walk the line. Real Rogers know the difference between a Real Roger and a Fake Roger.

I still don't know what you're talking about.

That's perfectly fine. The details aren't important. Stop by and Roger with us. 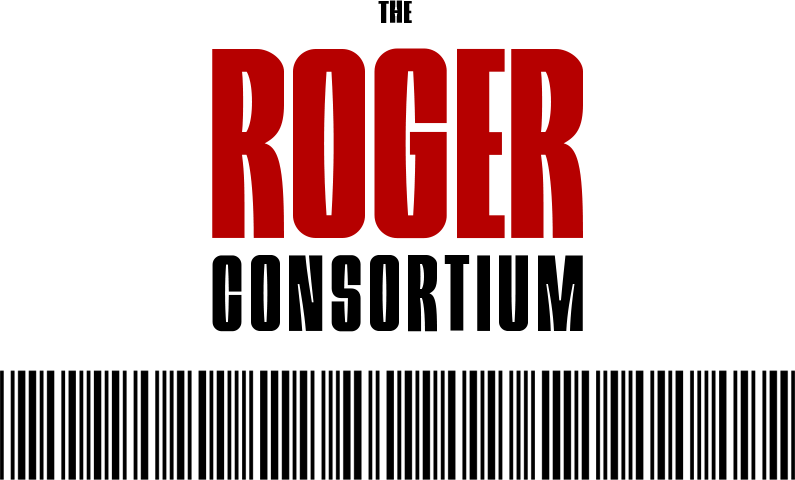